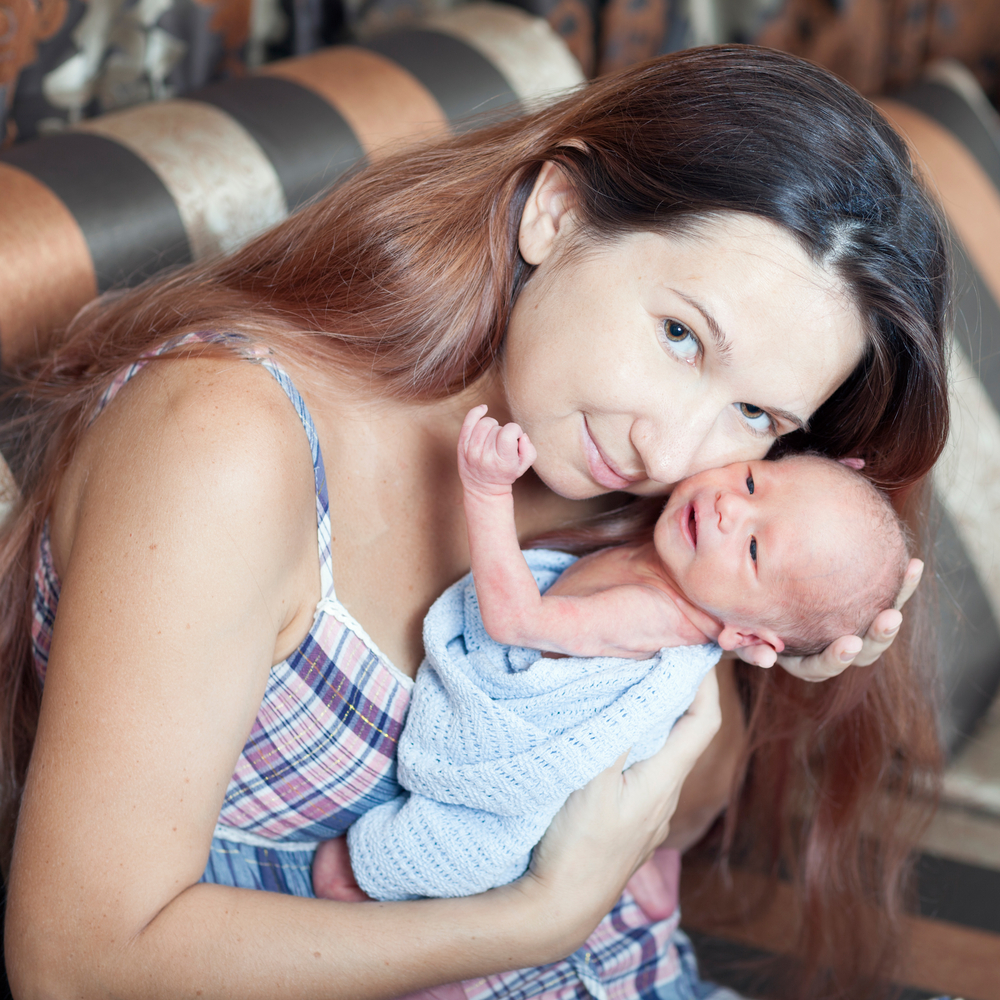 A premature birth is a trying and testing time. Many children that are born premature go on to live healthy, normal and fulfilling lives despite this initial period of uncertainty and worry, but there are still things to be considered and monitored as your child grows.

There are many aspects of health provision that should be addressed for a premature baby, including dental care needs. Let’s take a look at exactly what a premature delivery means for your child’s dental health.

Unfortunately, a premature birth can result in an increased risk of dental health concerns in both childhood and later in life. Three of the most prevalent dental issues that can occur for a premature child are: delayed tooth eruption, palatal groove and enamel hypoplasia.

Delayed tooth eruption is when the child begins teething at a later stage than is normal (usually between 4-7 months old). This condition is more common among premature children, in particular those who were born very tiny or very ill.

Delayed tooth eruption can occur due to infections caught after birth, poor nutrition (or nutrition that differs from what the child would receive in utero), and long periods of intubation, which can be required for very premature babies.

This condition refers to a small groove that forms in the roof of your child’s mouth (or the hard palate) which is caused by intubation. The longer your premature child has spent being intubated, the more likely it is that a palatal groove will form.

This groove can cause complications later in childhood such as crowded teeth, poorly positioned teeth and in more extreme cases sucking and speech difficulties and the possibility of some hearing loss.

This condition is a lack of enamel (the white of your teeth) on the outside of premature infants’ teeth. Premature babies have a significantly increased chance of having enamel hypoplasia. However, the good news is that the complications resulting from this condition are far more common amongst a premature child’s first set of teeth rather than in their permanent set of teeth.

This condition is again caused by intubation, mechanical breathing assistance and the lack of nutrition that is best provided in utero.

Due to the lack of protective enamel, children with this condition will be far more prone to teeth cavities and will need a strict dental hygiene regime and more frequent dental appointments. Some dental fillings will also probably be required throughout their childhood.

All of the above conditions are not the end of the world. They simply result from a difficult start to your child’s life and are very treatable with current dental techniques and practices. If you are the parent of a premature child, you may have to expect a few more visits to the dentist and teeth procedures than is usual, and you may also need to get your child some orthodontic treatment to correct any major problems with their smile. Try not to worry overly much as well – your child will be in good hands.

Get a free, no-obligation consultation